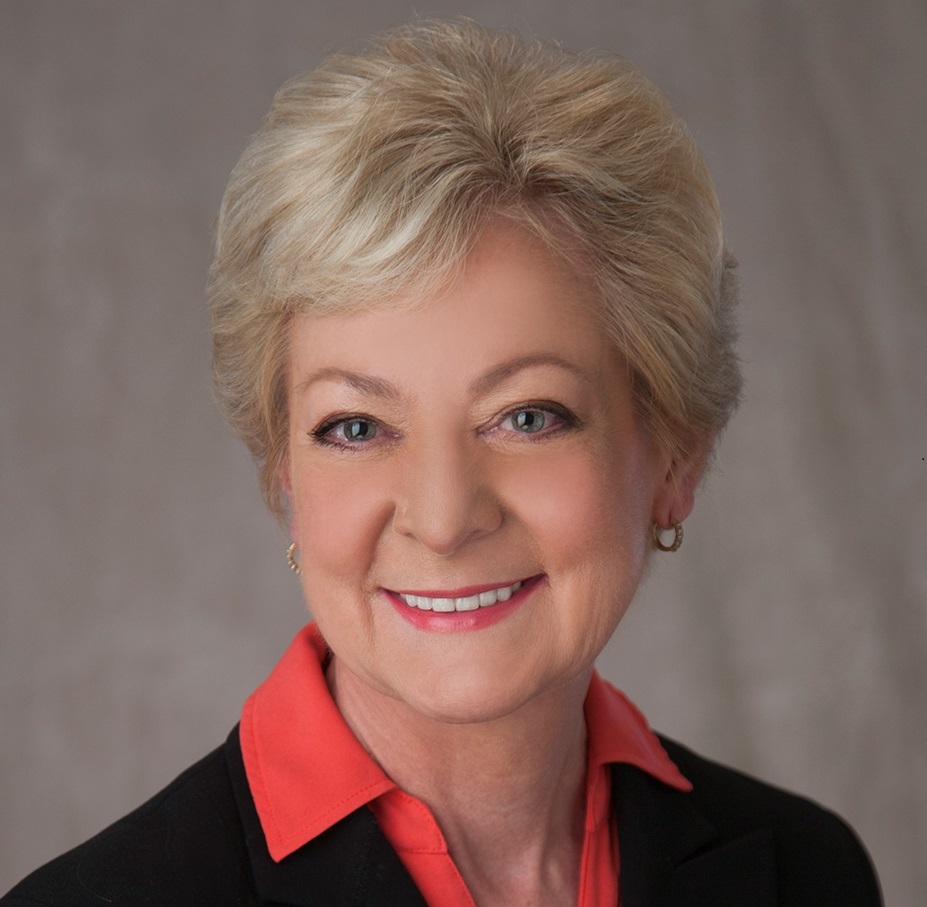 Chairman of the Board & Chief Executive Officer, Hefren-Tillotson, Inc.

Kim is a graduate of Northwestern University with a degree in Economics and holds several professional designations. She is a Chartered Financial Analyst® charterholder, a graduate and former board member of the Securities Industry Institute at the University of Pennsylvania, and has completed the Center for Fiduciary Studies Certification program at the University of Pittsburgh.

She is a member of the CFA Institute, Pittsburgh Society of Financial Analysts (former President), Financial Planning Association, served on the NASD District Business Conduct Committee, and is currently serving on the Board of Governors of SIFMA. In 2009, Kim was voted one of the “Top 25 Women in Business” by the Pittsburgh Business Times, and in 2003, she was honored by the Pennsylvania Department of Community and Economic Development as one of “Pennsylvania’s 50 Best Women in Business.”

In 2013, Kim was Chairperson of the United Way of Allegheny County’s 2013 Campaign.  She co-chaired the United Way Women’s Leadership Council in 2008 and 2007. In 2011 and 2004, she was named an Athena Award finalist and received the 2005 YWCA “A Tribute to Women Leadership” award for business.

In March 2017, Kim was awarded the Pittsburgh Business Times “Lifetime Achievement Award”, which honors the region’s most influential businesswomen.  In September 2016, Kim was honored with the Roberto Clemente “Seat 21” Award from the Pittsburgh Pirates for her community service.  In May 2016, Kim was honored with the History Makers Award in Business by the Heinz History Center for her community work.  In October 2015, Kim was selected by the Governor as a Distinguished Daughter of Pennsylvania for extraordinary service and contributions to the Commonwealth.  In March 2015, Kim was named the Family Guidance Leckie Award Honoree for her years of philanthropy and service to Pittsburgh.  In April 2014, Kim was awarded the John McGrady Award for community service at the Art Rooney Awards Dinner.  In 2012, she received the Haller Enterprise Institute’s Entrepreneur of the Year Award from Thiel College.  This award is given annually to a business owner who has demonstrated outstanding entrepreneurial leadership.  In April 2012, Carlow University awarded Kim with the Women of Spirit® Award for Values, which recognizes a woman who leads her company to higher realms of excellence and service by personal example and commitment to others.  Also in April 2012, Geneva College honored Kim with their Serving Leaders Award.  This service award is presented annually to a person of faith who implements servant-leadership qualities in their life and work.

Kim and her husband, Curt Fleming, have two sons, Grant and Todd.

United together to fight hunger in Butler County