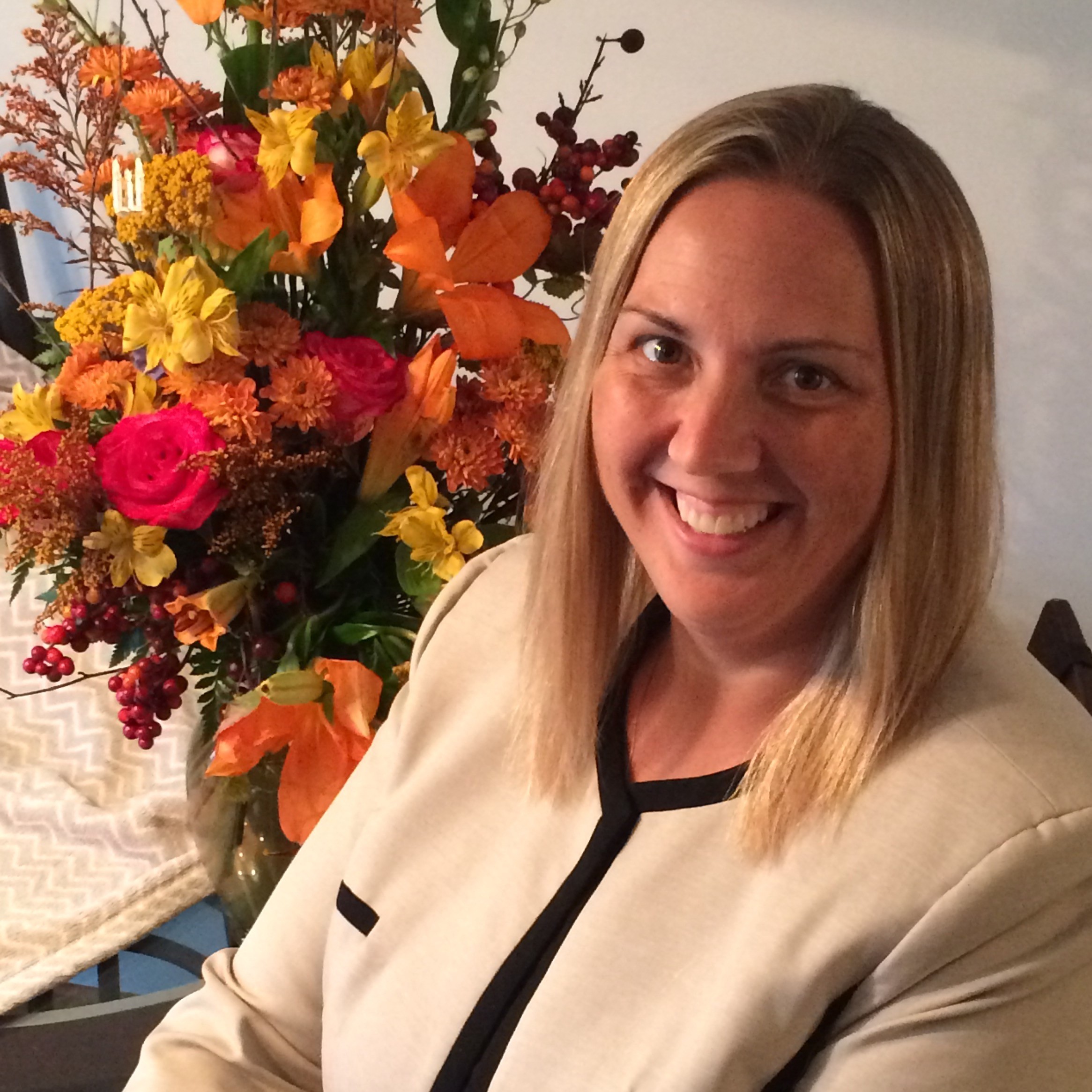 It’s About Women Working for Other Women

Diana Garfold-Barr has a high-energy position as Manager of Store Resets at Giant Eagle, but when she joined the company in 1996 she was a young single mom at the bottom of the corporate ladder. She remembers a pivotal moment when, a few promotions later, she could consider making a campaign pledge to United Way: “I was in tears as a dad explained how United Way was helping his special needs children,” she says. “I had wondered whether my donation would really matter. I realized that every dollar makes a difference to somebody. That was it for me. I was hooked!”

Now, as a Women’s Leadership Council member, Diana says, “I get as much—if not more—than I give. The WLC as a whole is for the betterment of women, including me, personally and professionally. I’ve met so many incredible people. Add in the fact that I know my gift goes to great agencies doing important work in the community, and it’s just a no-brainer.” For Diana, United for Women captures what the Women’s Leadership Council is all about: “United for Women is specific. It’s about women working for other women. The WLC is the only group I’ve found that’s so focused on helping women improve professionally and financially so they can be independent at all ages.”

Diana’s smile widens as she talks about her daughter’s upcoming graduation from college, her husband of ten months, and the home in Springdale that they share with their cat, dogs, and Hank, their granddaughter’s pet fish. She laughs at conventional stereotypes about the philanthropic woman: “You know, she’s a ‘seasoned’ woman who has significant means and doesn’t miss the money. I know some women like that, but so many other women are givers too.” Diana wishes that the Step-Up Program had been available when she first heard about the WLC: “Step-Up gives more women a chance to see everything that the WLC has to offer. It’s a unique opportunity to support your family—and that includes your work family—your community, and yourself.”