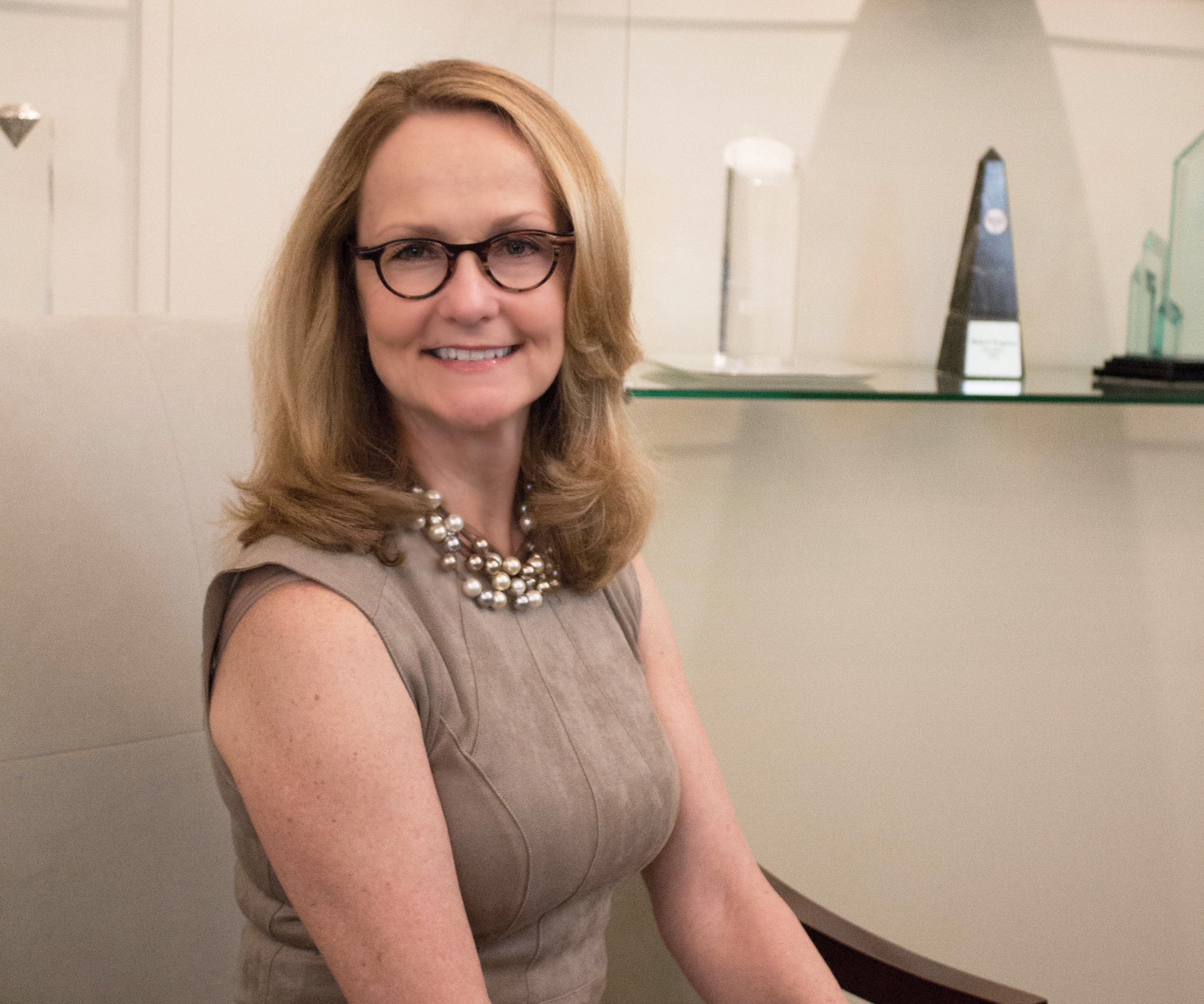 Before retiring as Fiduciary Asset Business Development Officer at Fragasso Financial Advisors, Dotti Bechtol helped nonprofits preserve their assets and generate income. She’s well suited to the task, after formerly holding leadership positions in both the for-profit and nonprofit worlds.  She says that, in some ways, the two worlds aren’t so different; in both, survival is a function of efficient, responsive operations and savvy stewardship. “We’re so lucky to live in such a nonprofit-rich region. That’s one of the reasons why this is such a great place to raise a family,” she says. Dotti serves on several nonprofit Boards and understands the local nonprofit landscape. “That’s why I support United Way,” she says. “I have assurance that my money’s being used wisely, for the right reasons, and in the right way.”

Dotti has been a WLC member for two years. “It’s a group of very kind, committed women who are doing all that their time and resources allow to make our community better. Everyone is warm and welcoming,” she says, an added plus in a town where “there are usually two, not six, degrees of separation. We’re there to do good for each other, as well as for people in need.” She feels strongly that women should help women. “We should be there to stand by our sisters,” she says, “Women get things done. If we join together we can make positive change.”

Dotti has always followed her own playbook, personally and professionally.  She and her husband John, married since 1979, have had a long love affair with competitive car racing, and Dotti is one of very few female drivers on the vintage and historic racing circuit. She finds the focus and control of racing “oddly relaxing” and—although she didn’t set out to make a statement—it’s satisfying to break up stereotypes. She laughs as she recalls how a young fan at one race yelled out, “Look! It’s a girl!” as she took off her helmet and shook out her hair. Dotti takes advantage of opportunities and doesn’t back away from a challenge: “Challenges are okay. They give you a fulfilling life.” Dotti smiles. “I love my life,” she says simply.