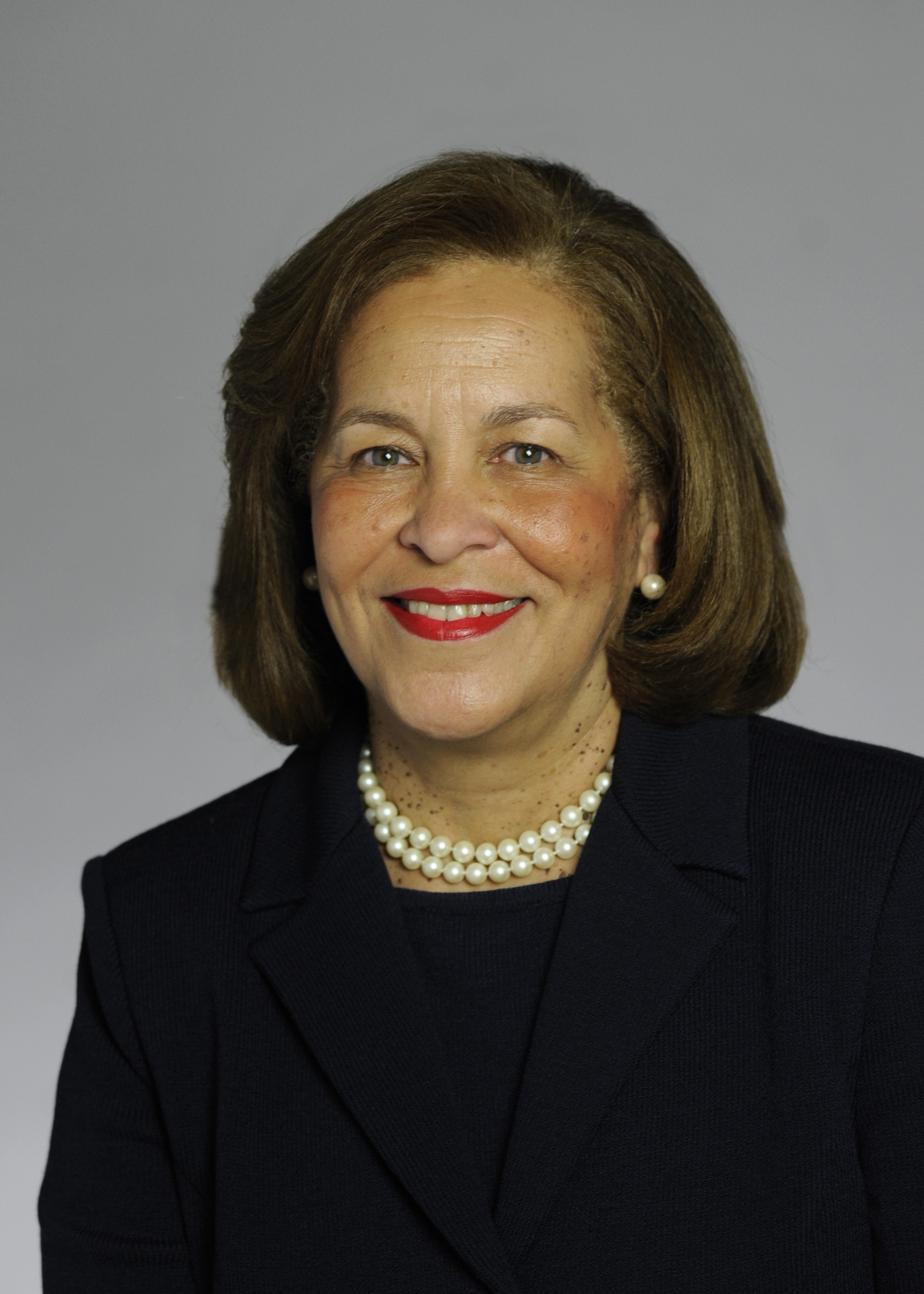 Marsha Ellis Jones is the executive vice president and chief diversity officer for The PNC Financial Services Group, Inc. In this role, Jones leads the development and implementation of strategies and programs that help further build and sustain a talented, diverse workforce and a culture of inclusion. Jones is a frequent national guest speaker, panelist and lecturer on the business case for diversity and the impact that inclusive cultures have on corporate innovation. Her accomplishments in the field of diversity were a feature story in Diversity Executive magazine.

Jones joined PNC after a distinguished career of more than 25 years at Merrill Lynch. Over the course of her tenure, each of the sales management executive positions she held marked a milestone for African American women in the financial services industry.

Jones is the recipient of numerous awards and citations for her professional achievement. She has been recognized by Savoy magazine as a Top Influential Woman in Corporate America and one of the Most Powerful Women in Corporate Diversity by Black Enterprise magazine. In addition, Jones has been recognized by the New Pittsburgh Courier as one of 50 Women of Excellence and named one of the 25 Influential Women in Business by the Network Journal.

Jones is the chairperson elect of the national board of the American Heart Association and is chair of the Business Solution committee. She is also a current member of the board of directors of the FISA Foundation, the Executive Leadership Academy and serves on the advisory board of the Imani Christian Academy.

Jones holds a bachelor’s degree from Lehman College, a master’s degree from Columbia University and is a graduate of The Executive Leadership Development Program of the Wharton School at the University of Pennsylvania.