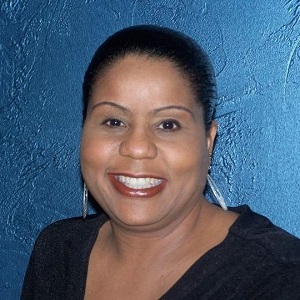 No crisis is forever

Gwen, age 52, thought her boss had summoned her to his office to tell her that he could finally hire her permanently, as they’d discussed, because she’d done such good work all year in a temporary contract assignment. Instead, he said he was sorry. He had to let her go that day, due to the state budget impasse.

Gwen was stunned. She had always taken care of herself and her two daughters, and she depended on that job. She had rented a new home three months earlier, confident that she would be hired. With the holidays coming, it was not a good time to look for work. She didn’t know how she would pay the rent or even keep food on the table. Her worst fears were realized just before Christmas, when she was served with a 10-day eviction notice. She was sick and exhausted from stress, and her girls were devastated.

Gwen’s despair turned to hope when she called PA 2-1-1 Southwest and was connected with a United Way-funded program for women in first-time financial crisis that paid her past-due rent and penalties from the Emergency Basic Needs Fund. A few weeks later, she found a promising new job. She’s relieved and grateful. She’s saving and planning for contingencies now, and she wants to help other women to learn from her experience. “PA 2-1-1 Southwest helped me realize that no crisis is forever. But if we sink, our children sink. Help is out there. We just need to ask, and move forward.”