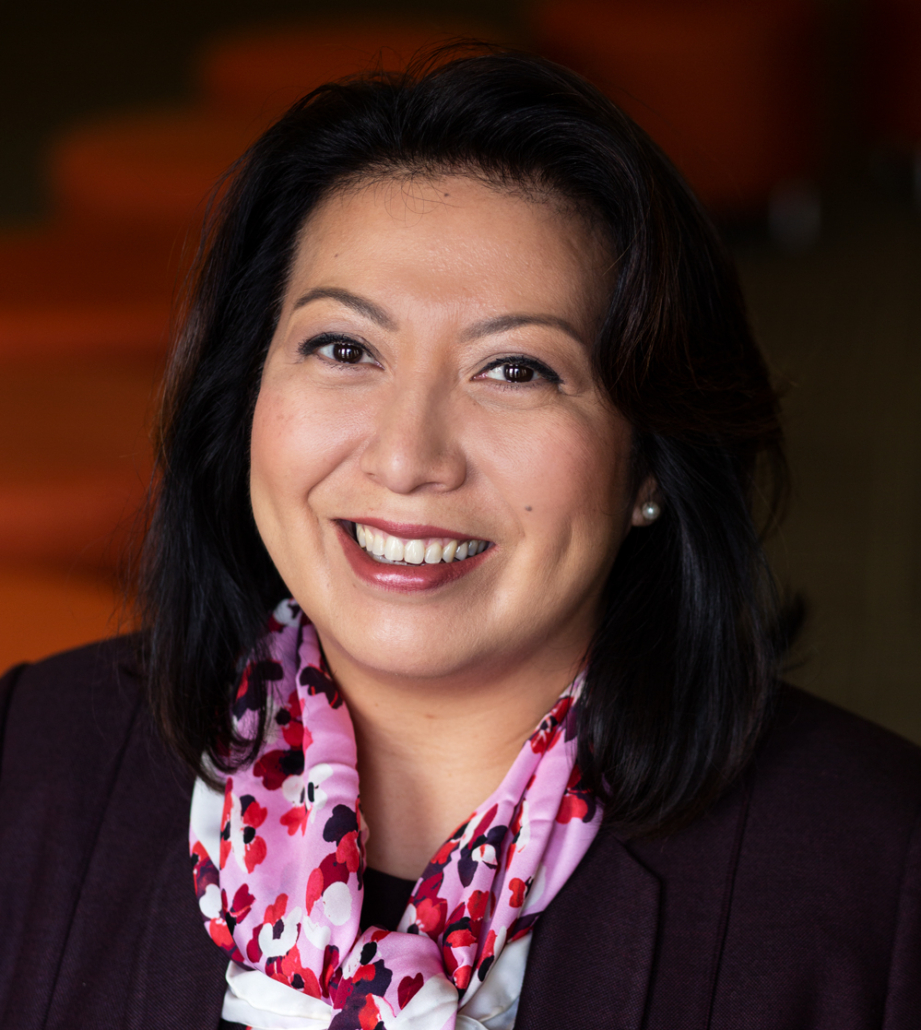 Susan Baida is the Director of Diversity and Inclusion for UPMC. Over the past four and half years, she has been a pivotal part of the leadership team. She has developed and implemented strategies to grow diversity and inclusion for the health system, comprised of over 92,000 employees. “It’s a great privilege and honor to do this important work and to make this type of impact,” says Susan.

Susan’s role as champion of diversity, equity, and inclusion was not a straight path. Her career has included senior global marketing roles at Estee Lauder, Avon, and Starwood Hotels & Resorts. She also founded a healthcare technology venture to address the nation’s growing need to support caregivers of aging parents. In this role, she began to see greater disparities specifically in healthcare across Latino, Black, and LGBTQ+ populations. All these experiences led up to her role at UPMC and helped shape her passion for community outreach, diversity, and inclusion.

But Susan’s calling began to form at a much earlier age. When she was in grade school, Susan’s family moved from New York City to Lakeland, Florida. She noticed the lack of diversity in her new community almost immediately. As a child in a biracial family, she recalled suddenly feeling so different. “Those feelings lived with me for a long time, which is why I became interested in building bridges between people who don’t understand one another.” In her senior year of high school, her family moved to the People’s Republic of China right before the Tiananmen Square Protests. “My time in China exposed me to the disparities and injustices experienced by people living in this kind of authoritarian regime – people who were not able to freely express themselves. I think all of these real-life experiences have led me to the career I have,” says Susan.

Today, Susan believes that United Way’s Women’s Leadership Council (WLC) has also given her greater insight into the region – allowing her to learn more about what different organizations do and the different populations they serve. She also credits WLC with helping her form corporate partnerships through the connections she has made with other women. “Because my role is focused on diversity and inclusion, I see that United Way really tries to benefit all populations. I believe that they understand diversity and inclusion and are making a true impact within the community where disparities are most prevalent.”

Susan hopes more women continue joining the Women’s Leadership Council even in the midst of the pandemic. “WLC is inspiring on so many levels. I love hearing about the life journeys of other professional women, helping members of the community who face inequity and being a role model championing community-minded values for the next generation of women. The impact we can make seems to have few boundaries and I’m so proud to be a part of it,” says Susan.

Currently, Susan serves on the boards of the National Health Care Diversity Council, the Women’s Center and Shelter of Greater Pittsburgh, the Pittsburgh Women’s Alliance, the Pine-Richland Anti-Racism Coalition, and Casa San Jose, which is a nonprofit serving the Latino immigrant community in Greater Pittsburgh.