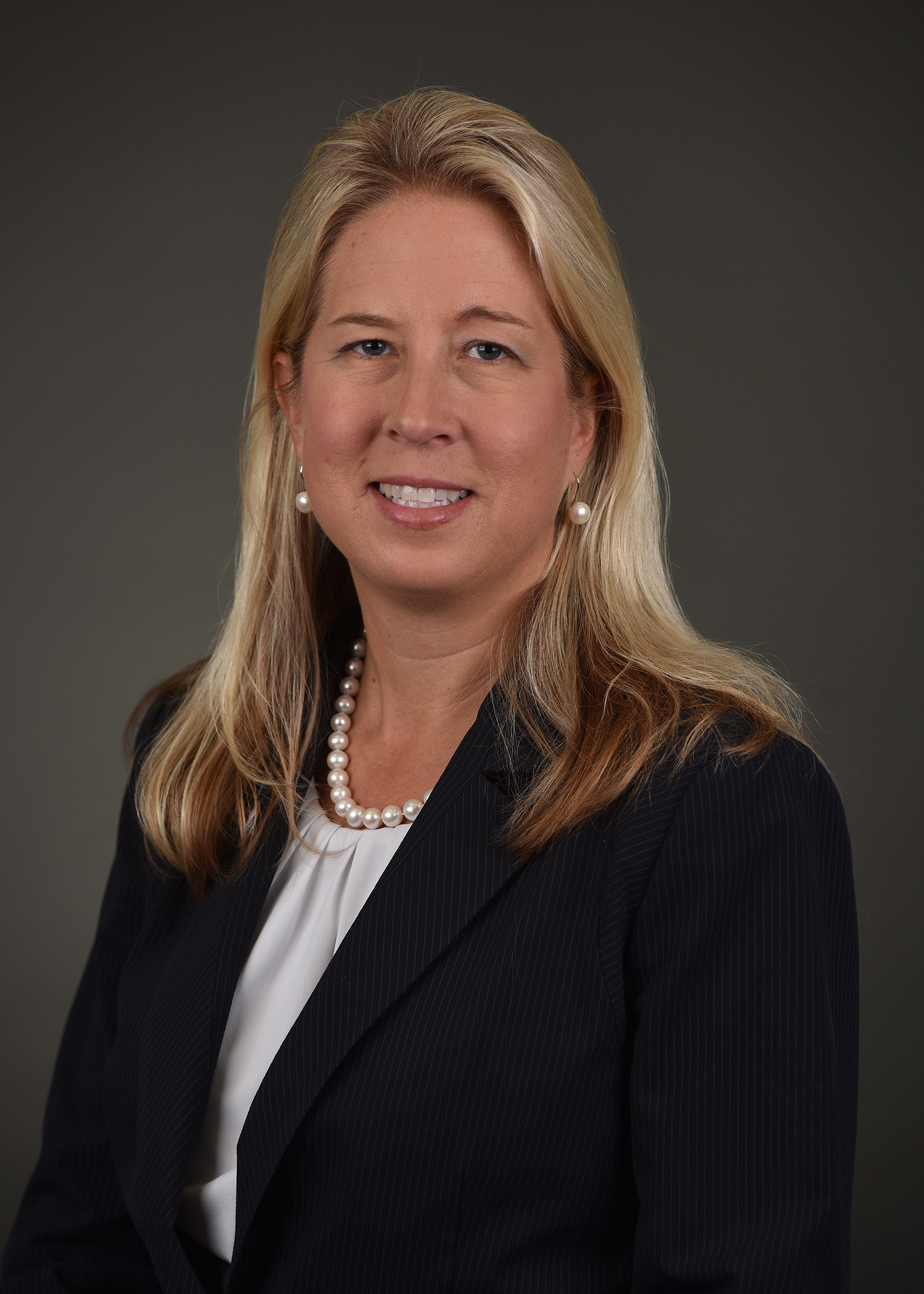 With two serving family members in the armed forces, Stacy has been a long-time champion for military and veteran causes and has served as the Board Chair of the Veteran’s Leadership Program (VLP). She is currently a sitting board member. She is also the executive sponsor within PNC bank for the Military Employee Business Resource Group.

Stacy’s personal drive can be attributed to her youth, growing up in Erie, Pennsylvania. As an identical twin, Stacy learned to be very competitive, fighting for her own identity. And today, she channels that energy into creating change wherever she can. One of Stacy’s most memorable experiences was with a man she befriended, named Michael. Michael panhandled for change on the North Side and Stacy would often give him money and talk to him. One evening near a bridge in the Strip District, Stacy saw Michael and asked him what he was doing out so late. He told her that he lived under that bridge. Stacy reached out to United Way, and in just over three weeks they were able to find Michael temporary housing through a United Way agency Community Housing Services in downtown Pittsburgh. “This epitomizes United Way,” says Stacy, “making a difference one person at a time.”

As co-chair, Stacy hopes to spread the message that United Way doesn’t just give money to agencies. “They look at root cause problems and try to solve them. For example, they understand that women aren’t treated appropriately by men—so how do we do something about that at a very young age to mentor young boys? Now they are supporting a program called Coaching Boys Into Men.”

Stacy is excited to take on the next challenge with Women’s Leadership Council. “United Way and these dedicated women are really on a mission to influence and address complex community problems. They want to make sure that actions today have a lifetime impact, and as a donor, you’re giving today because going to have a lifetime impact.”