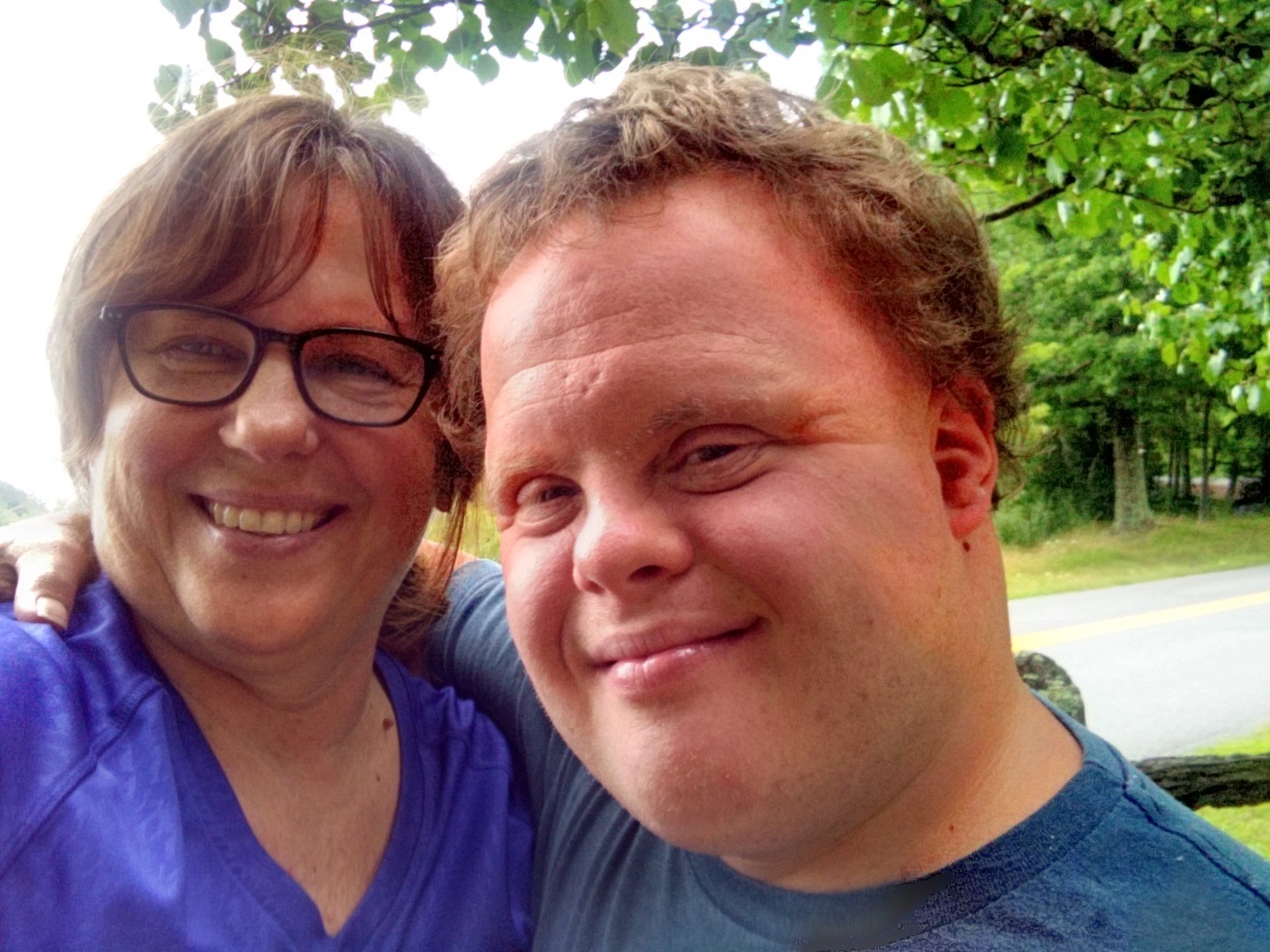 At the age of 32, Ricky, an individual with Down syndrome, had found the perfect living situation. He shared a townhome with a roommate, and the space also accommodated his 24/7 caretakers.

After two years of living in his townhome, Ricky’s living situation became threatened when the landlord increased his rent. At the same time, Ricky had just received a Section 8 Housing Choice Voucher after being on the waiting list for three years. Ricky’s mom, Terri, immediately called United Way’s Housing Connector* collaboration for help navigating this complicated process. “We were so grateful to finally get the voucher, but we came to find out that Ricky’s landlord would not accept it for rent,” Terri explained.

Terri was at a loss. This was Ricky’s home. He and his roommate were so happy there, and Terri felt comfortable knowing Ricky was safe. But without the ability to apply the voucher, they simply could not afford the rent. That’s when Sandra Nesbit, with the Housing Connector program, stepped in. “I was about to give up, when Sandra told me to ask for an extension on the voucher while we figured this out,” Terri said. “Through conversations with Sandra, our family realized we could actually look into purchasing a townhome in the same community for Ricky. We, as the landlords, could accept the voucher as the rent payment. We never would have thought that was a possibility without Sandra’s help.”

Now, Ricky and his roommate are settled in their new townhome, located in the same community. They enjoy having friends over after work and going to the community pool. “The help from Housing Connector was a life-saver. Ricky wouldn’t be where he is today without them,” Terri reflected. “Ricky is now in a home where he’s safe and happy.”

To learn more about the program, visit https://uwswpa.org/who-you-help/people-with-disabilities/.

*The Allegheny County Housing Connector, a partnership between United Way of Southwestern PA, ACTION-Housing, Allegheny Department of Human Services and the FISA Foundation, connects people with disabilities to affordable and accessible housing options in the community of their choice through various supports – the voucher is just one option.

Show the young men in your life the importance of respect