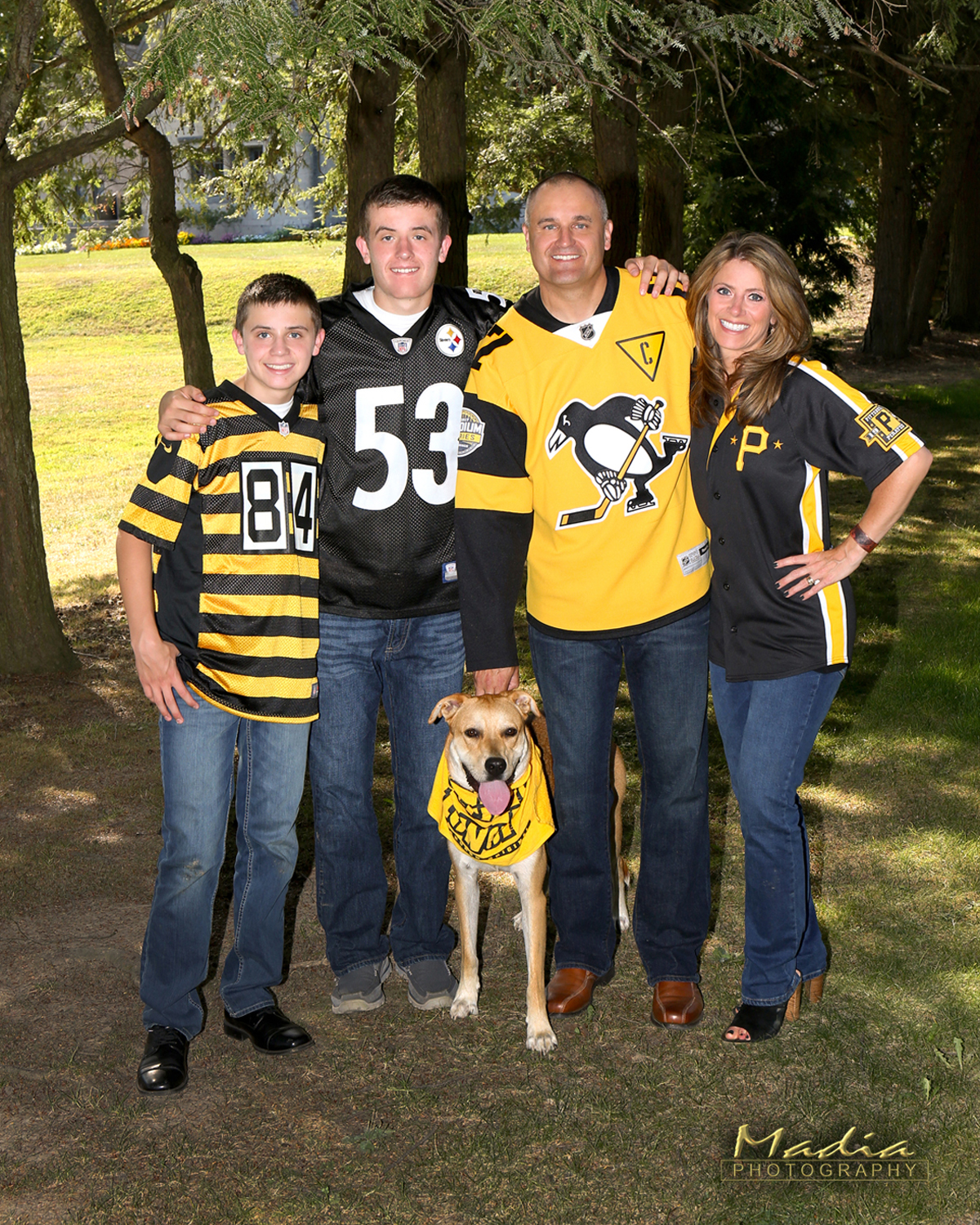 Annmarie & Mike Lyons were first introduced to United Way through their employers more than twenty years ago and they quickly realized the positive influence it had on the community. Some years later through personal circumstances, their family became the beneficiaries of United Way and felt the power of a helping hand. “We have been the recipients of many services provided by various agencies supported by the United Way. We wanted to give back to those people that helped us when we needed help,” said Annmarie. Through their experience they were fortunate to build close relationships with the people they met along the way, which further strengthened their commitment to United Way.

Annmarie is an Executive Administrator at UPMC, and Mike is a teacher in the North Allegheny School District. They have been married for 21 years and share 2 sons, Tommy and Matt, as well as their dog, Sydney. This fall, Tommy will be a freshman at Duquesne’s Honors College and Matt will be entering his junior year at North Allegheny.

The entire Lyons family advocates and volunteers for autism awareness. Annmarie and Mike are founding members of the annual “An Evening for Autism” benefit which is in the twelfth year of its existence. Together with other leaders, the Lyons have raised $409,000 for Autism Speaks through this benefit.

As Tocqueville members, Annmarie and Mike, have been inspired to give back thanks to their parents, who were incredible role models. “Frankly, we know no other way because this was the expectation growing up. It is something we want to pass along to Tommy and Matt,” says Mike. The Lyons volunteer as a family, most recently helping to organize and ship supplies to after-school programs in Pittsburgh. Annmarie is also active in United Way’s Women’s Leadership Council, where she stays connected particularly with younger women and encourages them to become more involved and serves on the Executive Committee.

Mike agrees that being more engaged is definitely the key. “People are good and want to make the world a better place but they want to know their time and efforts are worthwhile. If we continue to encourage people to be active in organizations, like the United Way and its Tocqueville Society, we can be a positive force for change in the modern world.”