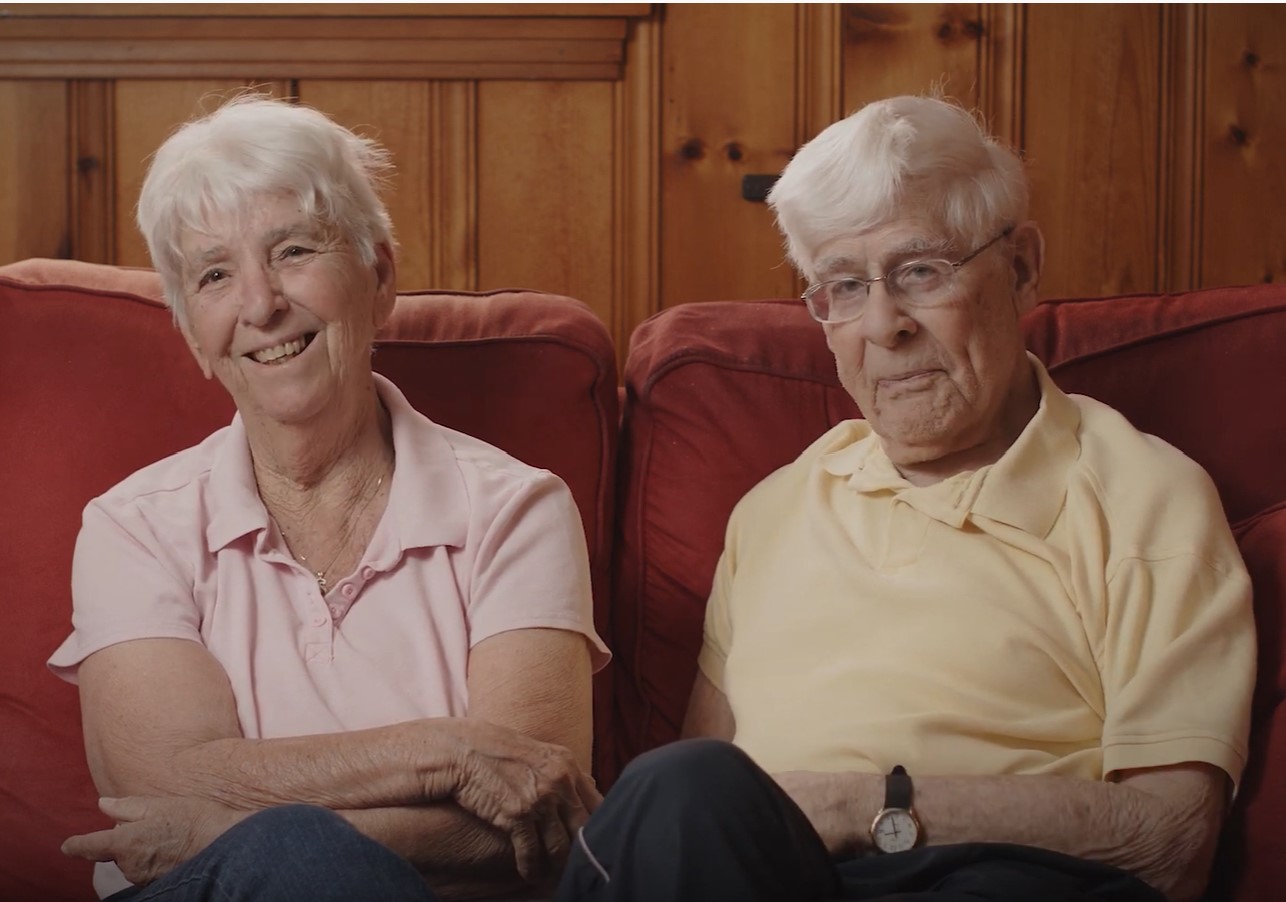 So much more than a ride

“It was a lifesaver getting that ride. It takes the weight of the world off my shoulders.”

Richard Jackman met his wife Susan more than 20 years ago in Florida. Together, they enjoyed an active and full life. As he aged, Richard’s health began to decline. He has cancer, arthritis, and spinal stenosis. Life was a challenge, and with no one to rely on, it was hard.

“Richard is in pain all the time,” Susan said. His doctor said radiation would help Richard’s severe pain. However, they had no way to get Richard to his critical radiation appointments.

That’s when Susan called United Way’s Open Your Heart to a Senior. Richard and Susan were matched with a caring volunteer, Don Yalenty.

“It’s a lot more than transportation,” Don reflected. “It’s about making him feel comfortable and keeping him safe.”

Don developed a special bond with Richard, bring more than just a ride to Richard’s life. He’s also brought joy. “We kid around and joke a lot,” Richard remarked. “He and I have become pretty good friends over the past several months.”

Don reflected on his time with Richard. “Helping people have to not to deal with loneliness as much, having another friend they can count on, being a part of their family, that’s what it’s about.”

“I can’t image being without Don now,” Susan said. “He’s become such a part of our lives.”

Richard said he is so grateful for Don. “He’s really been a wonder,” Richard said.

You can help make a big difference in the life of a senior as a volunteer. For more information, visit uwswpa.org/open-your-heart-to-a-senior/.